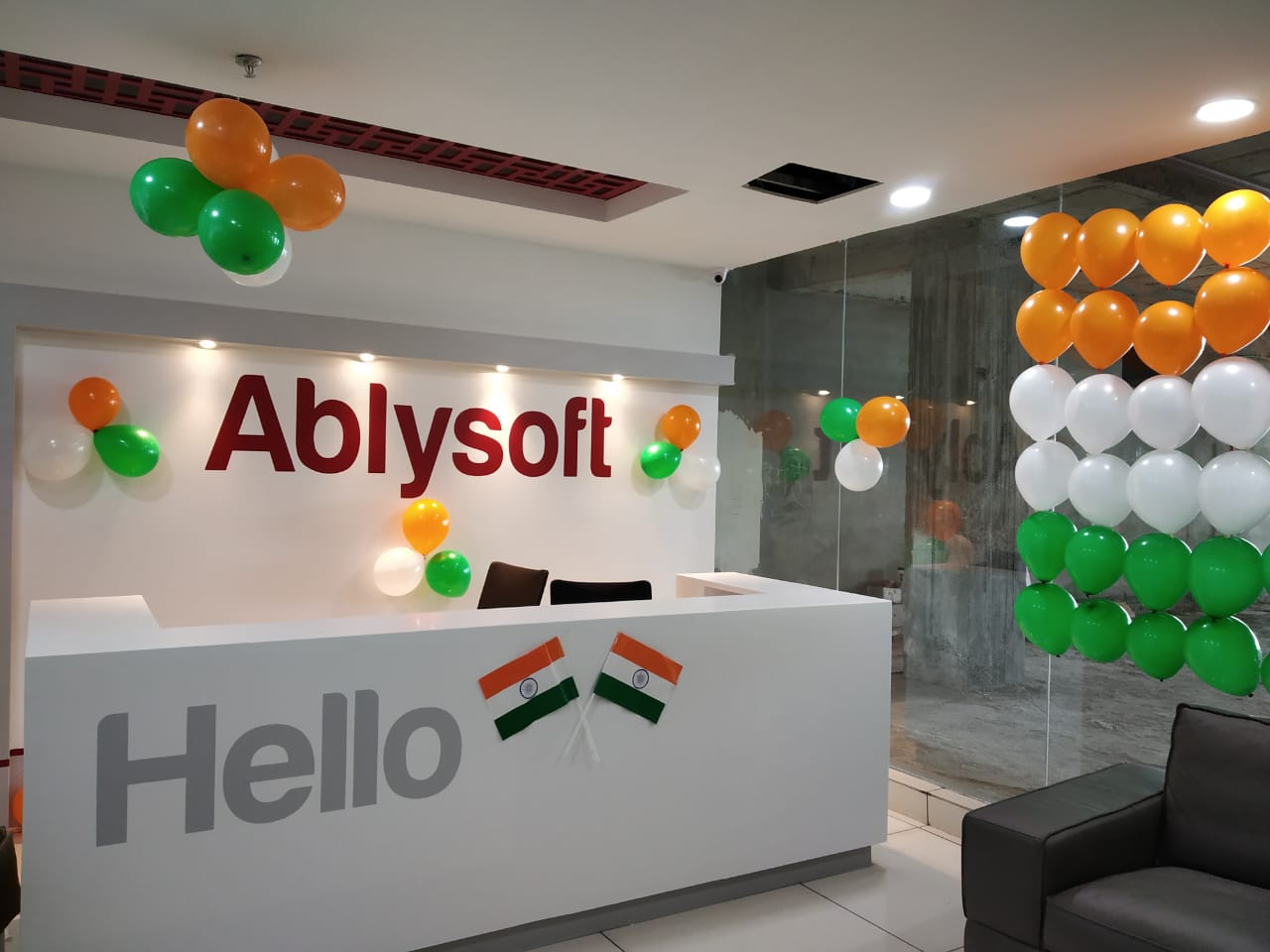 Freedom was not easy for India, but the determination to gain independence in the freedom fighters and political leaders led us to achieve complete Independence. Finally, on August 15, 1947 the legislative powers were granted to the Indian constituent assembly. The first version of Independence was when the colonists left India. Our country became independent 73 years ago but with a shattered economy and widespread illiteracy.

Our nation has changed tremendously since independence and has come a long way. India has developed economically, politically, liberally, and in every sector. Despite the development, India still had to fight some social evils like gender inequality, casteism, economic inequality, poverty and many more.

For the current generation, the second version (freedom 2.0) of independence was achieved when we got independence with equality and non-discrimination. Here is information on recent developments in India towards freedom 2.0.

Equality to Women – In 2006, the Protection of Women from Domestic Violence Act 2005 was passed. This gave women equal rights to participate fully in areas such as education, sports, politics, media, art and culture, service sectors, and science, etc.

Equality to LGBTQ+ – In 2018, section 377 was abolished. This section liberates equal rights to the LGBTQ+ community. Indians pledged to provide equal rights to people irrespective of their caste, creed, religion and sexual preference.

Equality to Religion – A Bill against triple talaq was passed in 2019. This bill makes instant triple talaq illegal and void giving Muslim women- living in India, equal rights. This also provides all religions in India with equal rights and secularism.

India continues its fight against social stigmas and eradicated the issues holding our society from complete freedom. At AblySoft, we celebrate freedom 2.0 with our team. At AblySoft, we believe in giving liberty to our employees to be able to express themselves freely. We asked our team members – “what is the true meaning of freedom for them?” below are the answers we got.